Maintaining Hope In A Hopeless Situation! 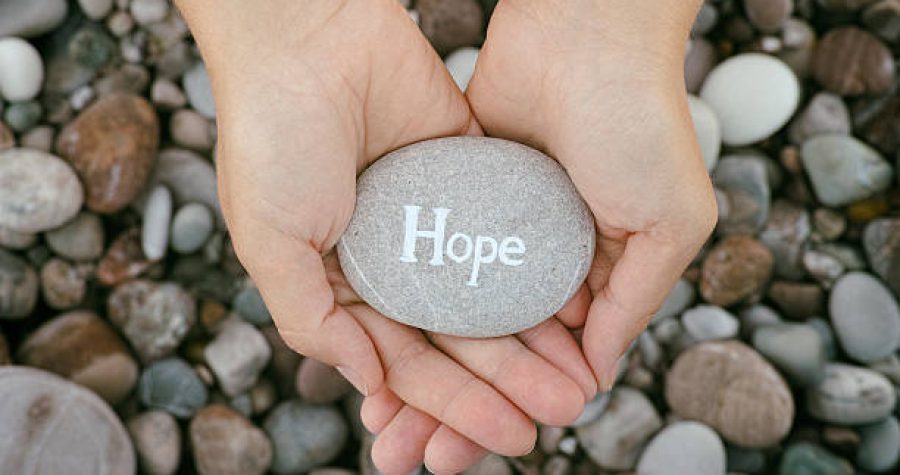 What is hope? The feeling of what is wanted can be had or that events will turn out for the best. A person or thing in which expectations are centred.

In life, we are faced with different situations that cause us to make choices. The Bible is full of examples of ordinary people whose life’s situation seemed hopeless, but their faith in God brought about a turn around. One of such testimonies is that of Abraham. When I read the story of Abraham and God’s dealing with him, many questions spring up in my head as to why Abraham?

Some of such questions are:
• Why would God choose a man whose father (Terah) worshipped idols and may have been an idol worshipper himself? (Josh. 24:2; 14-16). Abraham had a bad spiritual foundation due to a history of idolatry in his family. More so, idolaters are part of the group God said would go to hell (Rev. 21:8; Rev. 22:15). This alone disqualifies Abraham from ever being considered as a candidate of God’s blessing.
• Abraham was 75 yrs old while Sarah was 65 yrs when God called Abraham to leave his father’s house, relatives and native land to another land. (Gen. 12:1-5). In our contemporary world, this couple would most likely have retired and receiving their pension. They’ve spent most of their younger years working and saving for their retirement.
• His wife Sarah was barren (Gen. 11:30)
• At the age of 100, God reminded Abraham that Sarah his wife, who at this time was 90 yrs of age would still give birth to a son. Even Abraham laughed in disbelief about the prospect of becoming a father at such an old age. At this age, most men are sexually inactive.

No! God chose an ordinary couple, who had several limitations, to show the world the greatness of His power, by disproving medical science (1 Cor. 1:26-29).

God, supposedly aware of these human limitations, made a covenant with Abraham to fulfil His promises to him. Abraham’s responsibility was to first believe the integrity of God’s Word and obey Him. Abraham was totally and completely convinced beyond any shadow of doubt that God, who had promised Him a son in his old age, was able to perform it and bring it to pass. From a medical and human stand point, Abraham and Sarah at 100 and 90 yrs of age respectively should not even imagine, let alone entertain the thought of having a child. Both had long passed their biological clock. However, Abraham’s hope of becoming the father of many nations kept his faith alive and grew stronger. This meant he was doing something about what God had promised him.

Abraham did not one day decide that he was going to be in the Guinness Book of World Record as the oldest father and Sarah as the oldest mother. No! God chose an ordinary couple, who had several limitations, to show the world the greatness of His power, by disproving medical science (1 Cor. 1:26-29).
There are many things God has spoken to so many people about, but they lack the will and desire to press in and keep fighting the fight of faith to see them come to pass.

In my case, God spoke to me first through a vision in June 2011. It wasn’t until Oct. 2012 when I went away on a three day prayer retreat that the Holy Spirit confirmed that He had sent me to Brentwood, Essex to start the Ministry. Just like Abraham, all I have going for me is my faith in God, through the word He spoke to me.

The vision for Lighthouse Gospel Ministries is so big that without my eyes of faith being on God, through His Word, it will fail. We must always see beyond our human limitations and see God’s ability to do what He has purposed to do through us.

I pray that as you read this message, you will yield to the Holy Spirit so that He can lead you into God’s purpose and plans for your life in Jesus name. Amen!